IEEE IIITA RAS SB, IIIT-Allahabad, UP Section Chapter conducted a special Invited talk by Dr. Chhitij Srivastava, Child & Adolescent Psychiatrist, Associate Professor, MLN Medical College, Allahabad, Research Affiliate at Institute of Psychiatry, King’s College London. The Title of the Lecture was Autism Spectrum Disorder and Humaniods Robot Framework for Autism Therapy. The Human-Robot interactions can be described both by the behaviors being elicited from the user and by the robot’s role during the engagement. The goal of an interaction might be to elicit joint attention and referencing between the user and an adult. At the same time, the robot can act as a teacher in an authoritative role, as a toy intended to mediate behaviors by the user, or as a proxy for the user to allow him or her to express emotions or goals END_OF_DOCUMENT_TOKEN_TO_BE_REPLACED

IEEE IIITA RAS SB, IIIT-Allahabad, UP Section Chapter successfully conducted a special Invited talk by Prof. Subir Kumar Saha, Professor in the Department of Mechanical Engineering in IIT Delhi. The Title of the Lecture was Robotics to Rural Innovation: Teaching and Research Approaches. Besides an ace researcher, Prof. Saha is known to us as a person with unique presentation style that spells bounds the audience. END_OF_DOCUMENT_TOKEN_TO_BE_REPLACED

IEEE IIITA RAS SB, IIIT-Allahabad, UP Section successfully conducted a special Invited talk by Dr. Sudipto Mukherjee, a Professor of Design and Manufacturing Deparment of Mechanical Engineering in IIT Delhi. Dr. Sudipto Mukherjee has to his credit several innovative concepts like the Massively Parallel Binary System, Foldable shipping container (patented in India, China and International application through PCT) AGTRAM for the Delhi Traffic Police (patented and ToT), Design of torque limiting bolt (Patented and ToT to SIP Houston, USA) and the Crossing. The moving elements he designed for the CROSSING exhibition for Xerox PARC show the convergence of technology, aesthetics and art. END_OF_DOCUMENT_TOKEN_TO_BE_REPLACED

Privacy and Security in Online Social Media on April 9th, 2017 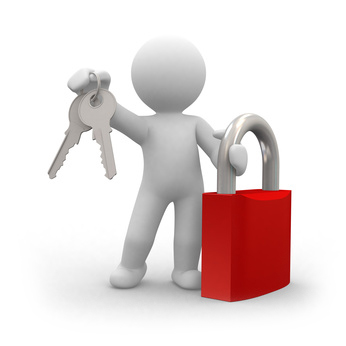